Get fresh music recommendations delivered to your inbox every Friday.

After All This Time 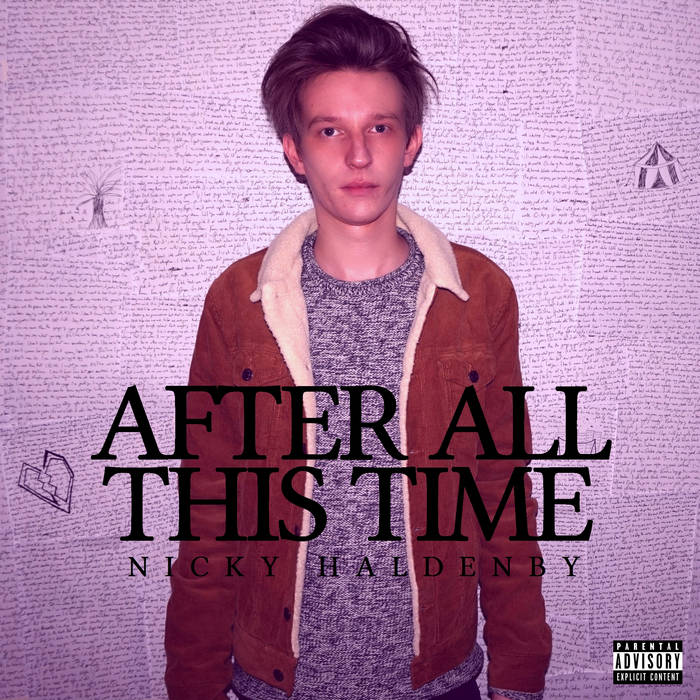 Nicky Haldenby returns with his fourth self-produced album, After All This Time. Written over the space of two and a half years, and recorded entirely live over the past two months, the new album is raw, honest and intimate.

“I really wanted to make something that felt a little bit different with this album, and I thought the best way of doing that was to present these songs as they were written. Just me, in my bedroom with my piano. There's no gimmicks, and it's not trying to be something it's not.”

Nicky Haldenby is a 24 year old singer-songwriter from Scarborough, England.

Bandcamp Daily  your guide to the world of Bandcamp